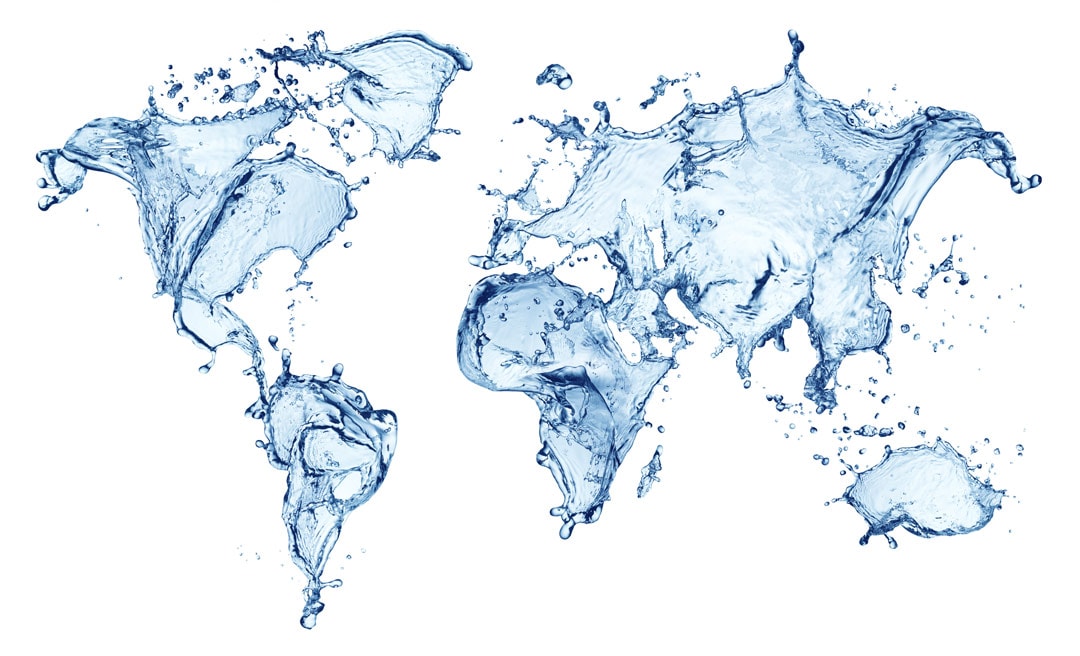 Continent: European Union
A hydrogen strategy for a climate-neutral Europe

“Fit for 55” : Delivering the EU’s 2030 climate target on the way to climate neutrality

NEW AMENDMENT TO THE CLIMATE PROTECTION ACT : A BINDING PATH TO CLIMATE NEUTRALITY BY 2045

The Portuguese Hydrogen Strategy to Decarbonise its Economy